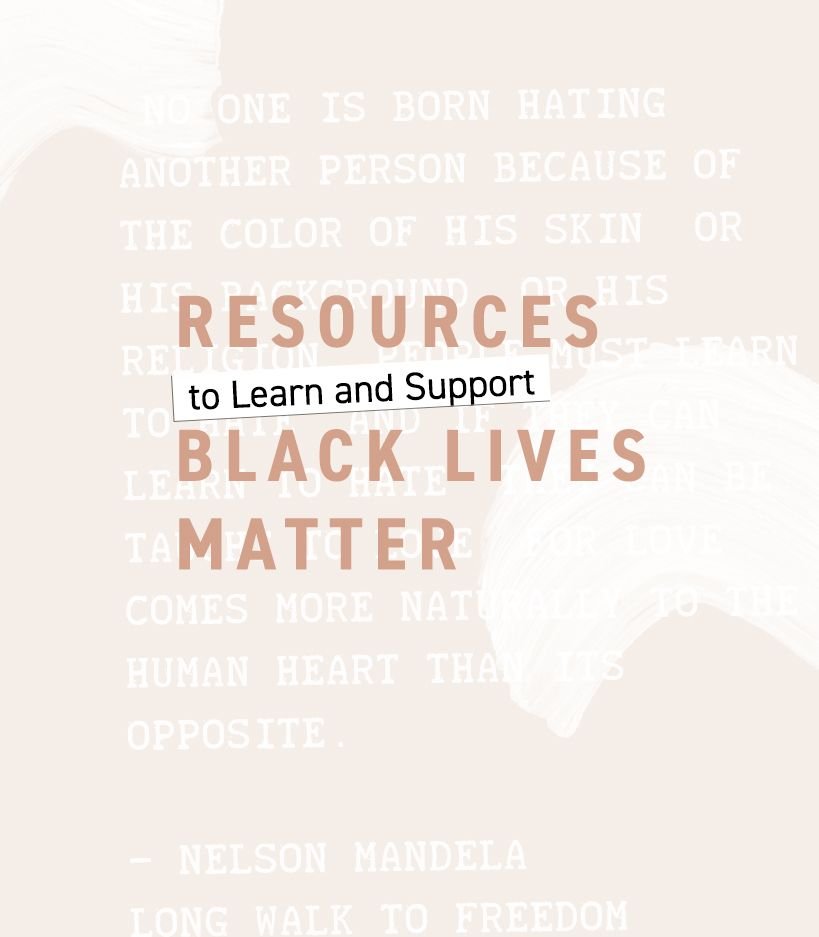 I’ve gotten a lot of requests to share the resources I’ve been using to educate myself more on Black history and the Black Lives Matter movement the past couple weeks, so thought it would be beneficial to put everything together in one place. If you have more ideas or resources, please drop them in the comments below so we can continue the conversation and MAKE A CHANGE!! xx

Books to Learn More About Yourself & Systemic Racism 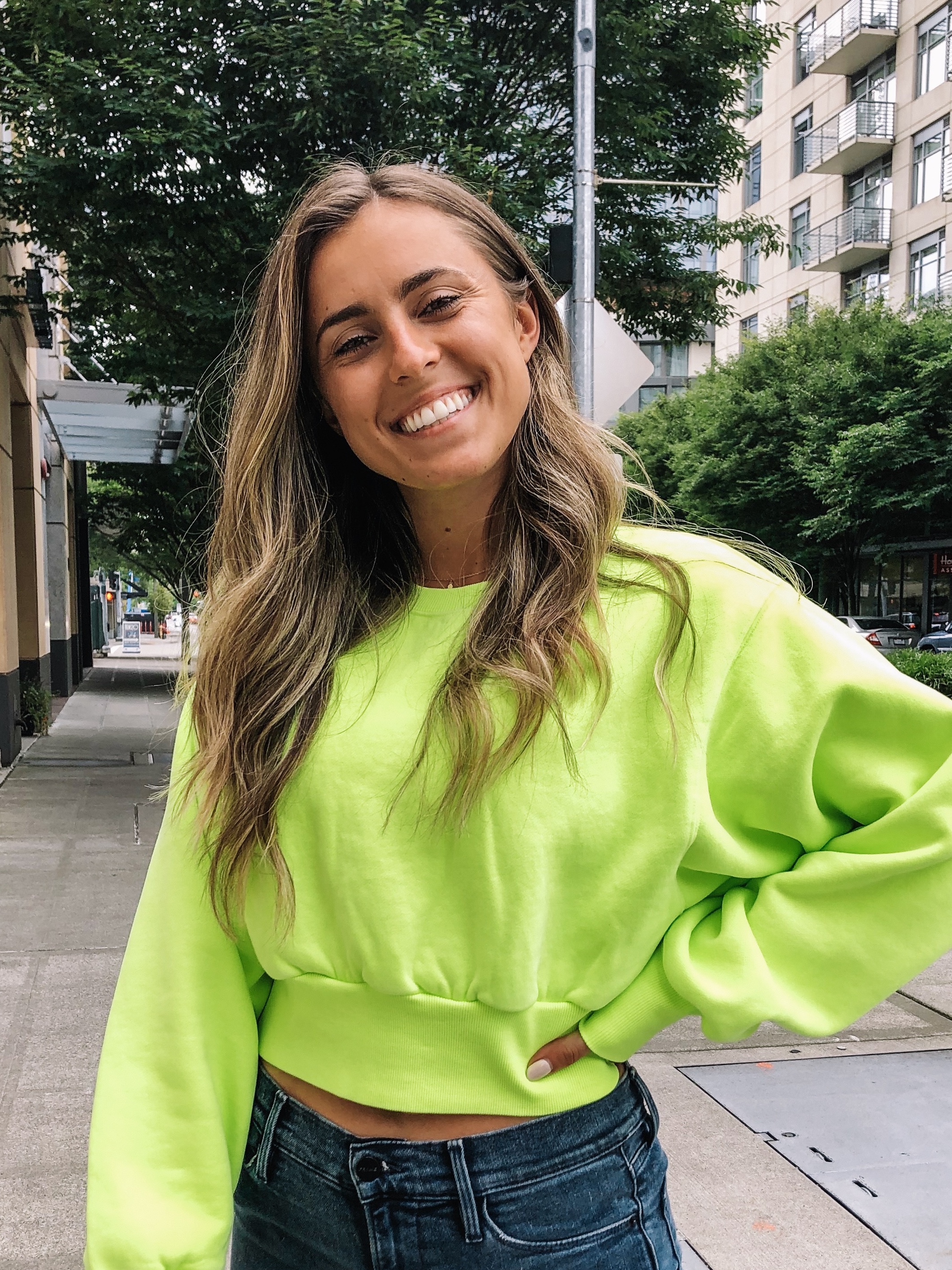 I'm Rachael DeVaux-- a registered dietitian, certified personal trainer and lover of all things health and holistic wellness! My goal is to show people that eating healthy can be enjoyable and most definitely, doable! You don't have to skip out on your favorite foods, just find healthier alternatives. Thanks for stopping by, make sure to take a look around my site,
xx

little before & after of our Live workout this mor

9.5 years later and I finally got this guy to star

giveaway with @cocokind to celebrate their new bea

my shoulders are STILL sore from this workout on F

I got your 15-min break covered today 😏🌟 ABS

if you haven’t tried cashew chicken, you gottaaa 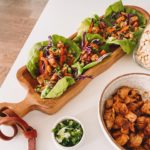 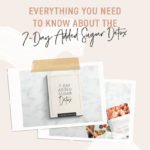 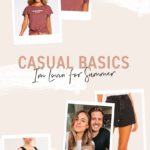 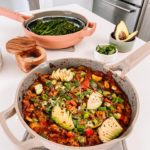 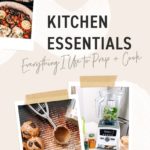